Well it's event photography like this that reminds me of how much I love my profession.  Today we were in the San Diego Bay on the "America" (the first vessel to win the America's Cup) with sailing champion, Dennis Conner who has won the America's Cup four times.

The 139-foot America is a replica of the low black schooner famous for winning the historic Royal Yacht Squadron’s “100 Guinea Cup” race around the Isle of Wight. That trophy was donated to the New York Yacht Club to be held as a challenge trophy, and it came to be known as the America’s Cup. The America can host up to 80 guests and is available for sunset sails, whale watching, dinners, corporate events and even ocean-going overnight sails.

Set sail on this classic sailing vessel who’s bow slices cleanly through the ocean swells. You’ll enjoy one of the smoothest boat rides you’ll ever experience! A classically designed, spacious, grand lady, this huge schooner will take you on an unparalleled adventure.

Conner has won the America's Cup four times, successfully defending the Cup in 1974, 1980, and 1988 and winning as the challenger in 1987. He was the skipper of the first defender to be defeated in the 132-year history of the cup, also ending 132 years of successful defense by the New York Yacht Club with their loss in 1983 to Alan Bond's wing-keeled challenger Australia II 4 races to 3. Following the loss Conner formed his own syndicate, the Sail America Foundation, through which he raised funds to mount a challenge culminating with winning the Cup back from Australia in 1987.

360 Destination was looking for the best San Diego Event Photography to cover 6 days of events.  Stay tuned for the other events which were a BLAST! 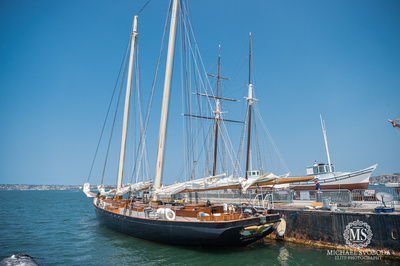 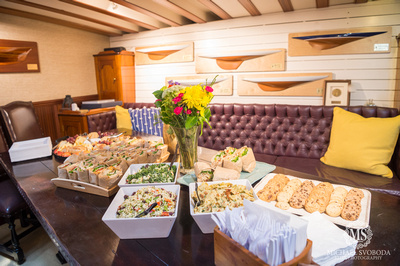 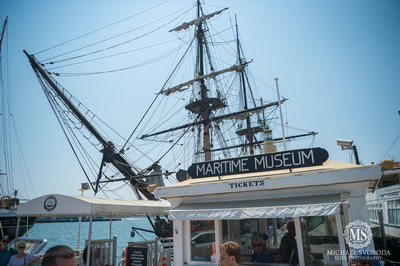 The America can be booked through Maritime Museum.